Campaign reports show data for the one selected campaign at a time. You can change which campaign's data is shown in the report at any time by choosing a different campaign in the dropdown at the top left of every page. 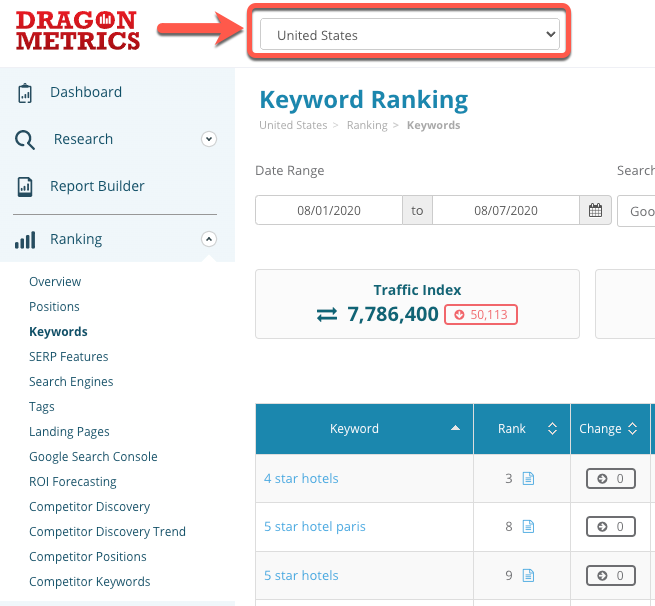 The report will update to show the new campaign's data. 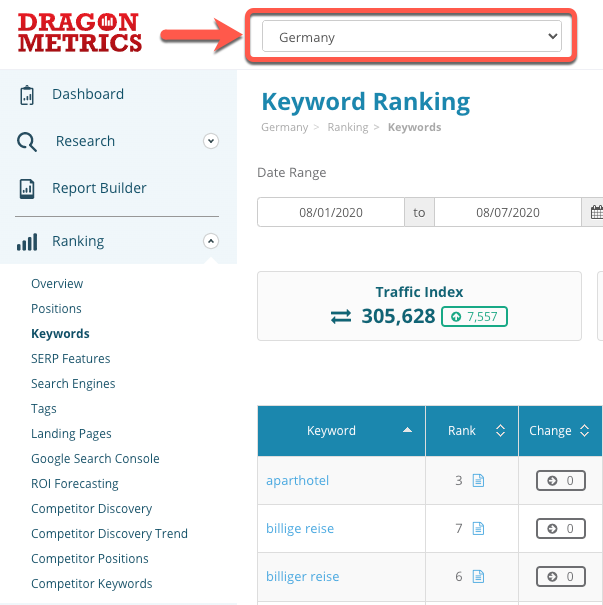 The campaign list will not be shown on reports that are not affected by campaign, since changing the campaign will not change the data shown on the page.

Upon first logging into your account, if you click on a campaign report without first selecting a campaign, you will be prompted to choose one before continuing. 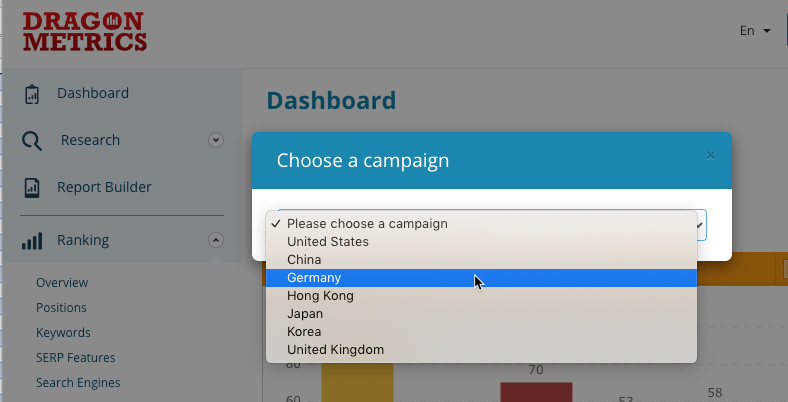